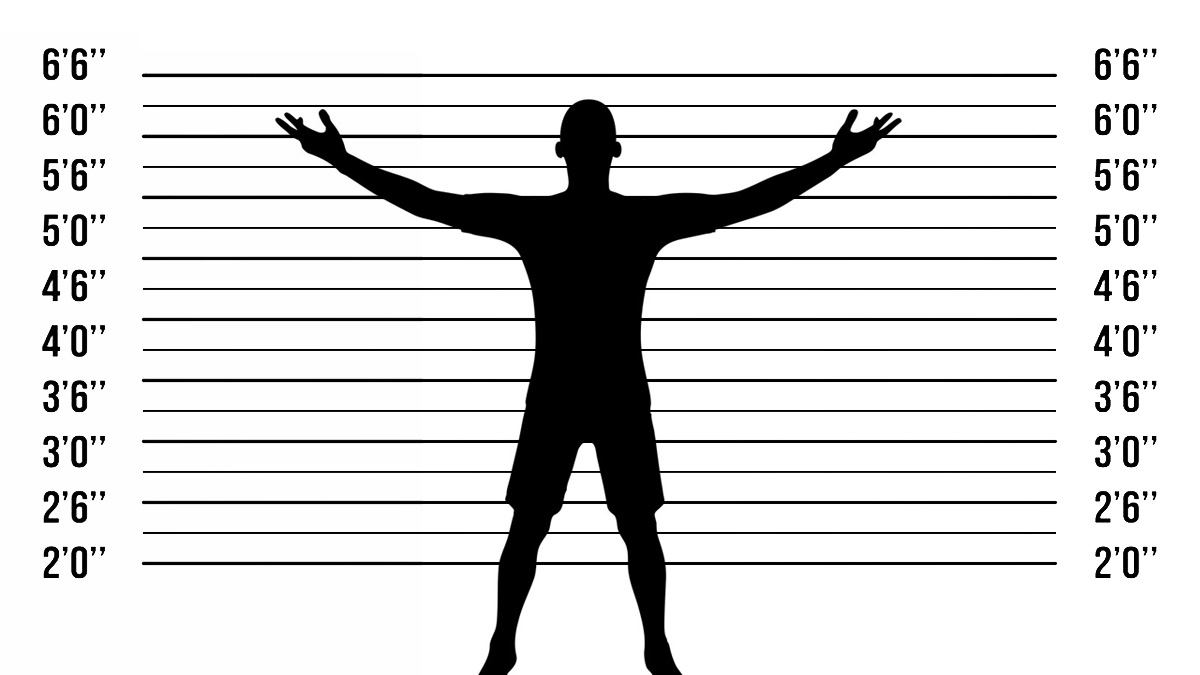 Is the height of a goalkeeper really important? The most destructive and consistent question that hovers over every young developing goalkeeper! I’d like to approach this subject with my own experiences in coaching and analysis of goalkeepers in the modern game.

Height is certainly an aspect, there is no sugar coating it, but it isn’t as much of an issue as it is made out to be. The average UK male height is 5ft 10”, I would argue there are some very strong cases for 6ft Goalkeepers*. The average height for a Goalkeeper in the English Premier League is 6ft 5”, the average GK height in all domestic English leagues is 6ft 2.5”

However; the reason for this is that it’s a case of following the trends, due to the immediate nature of Professional Football, you will rarely see Managers choose something that is in contrast to what others are doing. You see the trends in formations, everything was 4-4-2, then 4-3-3, then 4-2-3-1, finally and most recent 3-4-3 or 3-5-2. With this 'follow the leader' mentality, managers will tend to look at what's successful and try and follow suit.

Many professional academies have a minimum predicted height for the young goalkeepers, many of the top academies are choosing a minimum 6ft 4".

EEEP/Academy ruling - from U12 you can chose any player (unsigned to another professional club) within 90 minutes travelling time from where they will train. This being said, the percentage of finding someone on the 98.4th percentile (predicted 6ft 4”) which is 1.6% of the male population, that not only plays football, but also plays in goal! Birth bias also being a factor, most of these children will have been born in the 1st quarter of the academic year (Sep/Oct/Nov), due to the visual nature of their development.

From that 12, who are born Sep/Oct/Nov? Meaning they look physically more advanced than the others that are in that 12 (being 6-11.5 months behind in physical maturation). That is mostly how the scouting is done, due to the First Team manager wanting a ‘big’ ’keeper.

“Yeah, I spoke to his Dad, he’s big chap, well over 6ft, so it’s a promising find” is the usual information you get.

Thankfully, it’s not all doom and gloom…

Kaspar Schmeichel, Hugo Lloris, Tom Heaton, Michel Vorm, Jordan Pickford, David Ospina, Claudio Bravo… Now regardless of our opinions of any of these goalkeepers, they have reached the pinnacle of the game, they play in the English Premier League & also Internationally. They are all around the 6ft mark.

To be predicted 6ft you are in the 65th percentile (35 percent of the male population). From our maths earlier, that would give us 262 goalkeepers in a 10,000 pool – still not great numbers, but a 2,200% increase on our previous talent pool.

We also need to understand that the mental skills that are required to be a productive goalkeeper take time to develop, nobody is perfectly tuned to deal with failure, personal pressure and a heavy responsibility on the potential score of the game when they start to play the game.

The game of football as we know is getting faster and more physically demanding, no more so than on the goalkeeper. I predict that in the next 5 years the influx of ‘smaller’ goalkeepers that will begin to be part of the game will increase. You will also see the younger goalkeeper being looked at more, as they will have had to be more resilient against the older peers they will have been grouped with both in school and social activities – building the necessary mindset to play in goal.

So, to conclude: yes, height is important, but not nearly as important as people make out. I am also aware of the outliers, those that break the mould. Iker Casillas, Shay Given, Peter Shilton, Jorge Campos. There always will be outliers to every argument.

Due to this I would state, if you enjoy being a goalkeeper, but you’re not the tallest, don’t worry; just focus on doing your job to the best of your ability. Keep pushing yourself and applying good quality work in your training and focusing to be mentally strong (regardless of what others say) in your performances and you’ll find yourself in a strong place.

I’m always here for anyone that wants advice.