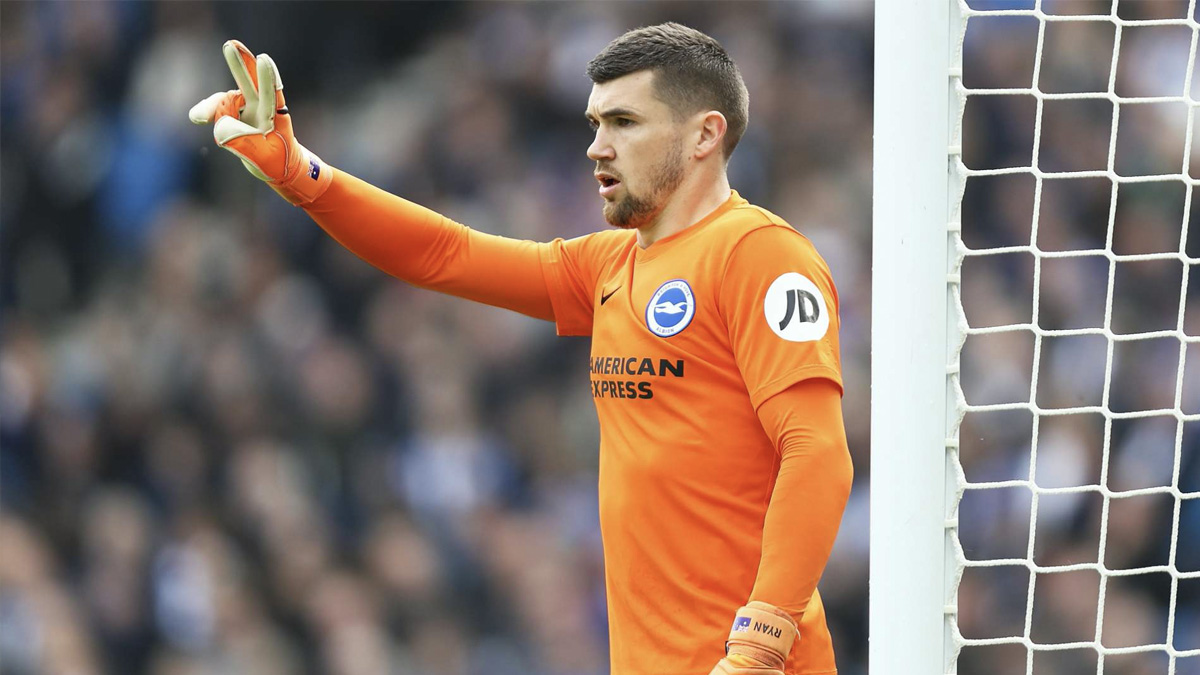 Rise of the Small* ’Keeper

As a goalkeeper coach, I have been asked this question far too many times for my liking. It’s an irrelevant question, well for the most part anyway.

If your child is likely to be under 5’10 (average UK height Men) or 5’8 for (Women), then it is unlikely that professional goalkeeping is a likely option.

At this point, I’d also like to point out that they have 0.43% to become professional once they have been accepted into an academy.

“Should my child be a Goalkeeper?”

Do they love being in goal? If the answer is yes, then YES! The resilience that is built in children that play as goalkeepers is something that in my opinion the world needs.

In a world where everybody is offended at everything, your young goalkeeper will have to deal with self failure and also other people letting them down.

They will also feel real highs of making that save, or seeing that working at something constantly makes them very capable, perhaps even excellent.

That was the response when I asked if I could sign a 15 yr old goalkeeper that had previously been at Villarreal Academy (Spanish La Liga Team).

Why? Because he was 5’10. BUT he was excellent! A fantastic talent, but still the answer was No!

So ability counts for nothing? Well no, it counts for a great deal, but those decisions come from a fear that the goalkeeper will not be able to cope with the demands of the environment, getting to the top corners, having a BIG reach!

It’s all utter rubbish, but there is a change happening…

Crosses aren’t being slung into the box like they used to, they are being whipped like a shot across the face of the goal.

49.2% of all goals in the professional game, go in below knee height.

AFC Bournemouth has recently decided to go with U21 England Goalkeeper Aaron Ramsdale at 6’2, over Champions League winning Goalkeeper Asmir Begovic at 6’6. So if size really was important, why aren’t we seeing the likes of Forster 6’7, Hart 6’4, Butland 6’4, Pantilimon 6’8 playing regularly in the Premier League?

So really, size doesn’t matter; we are just made to think it matters, what really matters is ability. If you are good enough, you’ll play. After all and more important than anything is the ability to be able to consistently cope with demands of the game. This in turn helps your team move towards success.

If you love playing in goal, play in goal, analyse your mistakes and work on factors to minimise those errors occurring again. Know what your strengths are and play to them. But most importantly know that someone's opinion of you is only their opinion. No one can tell the future, so use the passion you have as a goalkeeper to push you towards what you want to achieve, because you never know what lies ahead!

I wish all goalkeepers of all sizes the very best in their individual journeys.

*Small - Messi is ‘Small’, Xavi, Pirlo, Scholes all deemed too small and weak to play the professional game. They are some of the best I’ve ever seen. Small is someone’s perspective of what they see, not a fact about your potential.