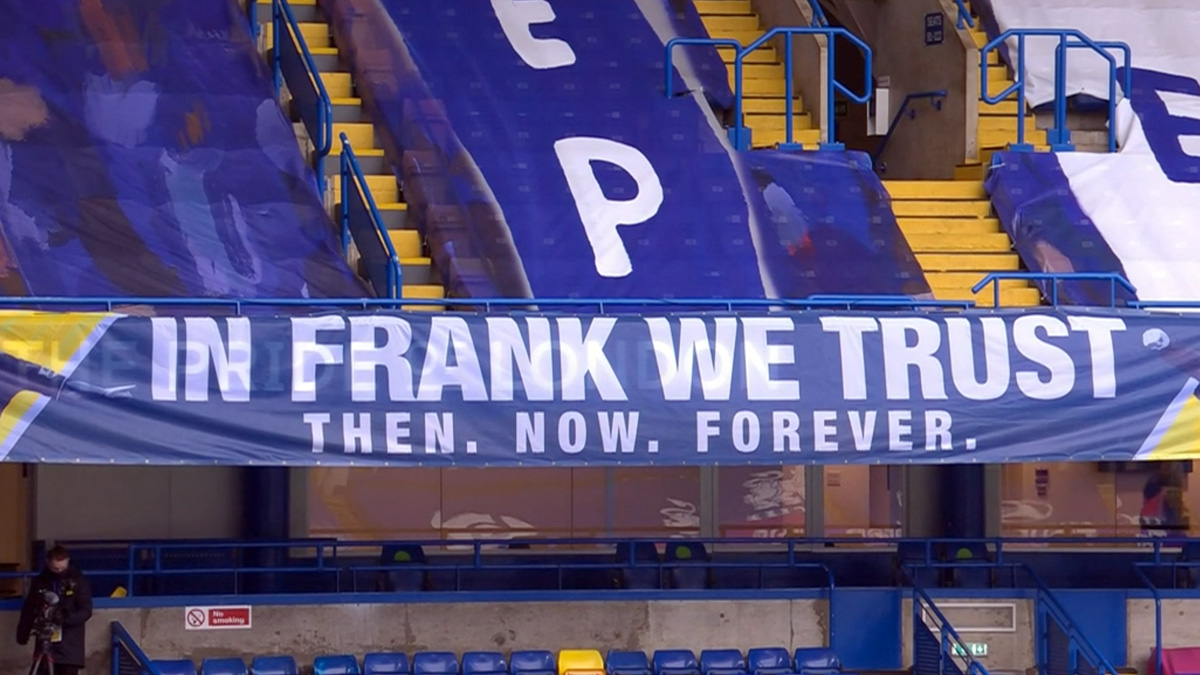 In response to today's news, I wanted to take a moment to reflect on the value of time and patience, when embarking on a project.

Frank Lampard is the most recent of managerial casualties in the Premier League. After a level of success in his first season as Chelsea boss, under a transfer embargo and working with ‘the kids’, he has now fallen victim to a poor run of form. £200m buys you a lot of talented players, but it has seemingly pushed the fast forward button on his time at the London club, having been relieved of duties after just under 17 months at the helm.

At the other end of the country, in Manchester, another former legend took the reigns at his beloved club and despite a rollercoaster of form and performances, seems to have ‘steadied the ship’. On the 19th December 2018, Ole Gunnar Solskjær was given caretaker role of Manchester United FC, after the dismissal of José Mourinho. He was then given the position on a full time basis in March 2019, just 4 months before Lampard landed his dream role.

4 months ago, Solskjær was having a turbulent start to the beginning of the new 2020/21 season. Narrowly beating Brighton, losing heavily to Spurs, drawing to Chelsea and then losing to Arsenal at Old Trafford, being embarrassed by Basaksehir, before eventually crashing out of the Champions League in the group stages.

United now (25th Jan 2021) sit atop the Premier League, above centurions and neighbours, Manchester City and 6 points advanced of the current Premier League Champions, Liverpool, who they have just knocked out of the FA Cup.

Chelsea are 6 points off the top 4 places, the same distance as Liverpool are from United.  I’m doubtful that Jurgen is worrying about his job at present. In such a turbulent season and with the struggles the world is having, both physically and mentally, with the current pandemic, why wasn’t Lampard given more time?

£200m doesn’t buy you chemistry. It doesn’t buy confidence. It doesn’t buy understanding. Nor apparently does it buy patience. Patience, however, is what is always needed when trying to build or develop something.

Development is a journey that takes vision and time

I have recently (during lockdown) constructed my own built-in TV and multimedia unit in my living room. I had the vision and then had a design, that I created with my wife. I had an understanding of what was required. I compiled everything I needed – materials and tools. But, by simply having them, the job wasn’t finished. I built a framework and then I added pieces, a bit at a time and sometimes, I made mistakes and had to start over. Other times, there were bits that weren’t perfect but, they weren't critical to the overall success of the finished product.

I planned to build it in a few days but it took me longer than I realised, as I remedied one issue, another would come to light. In nearly twice as long as the time I had projected, my vision was complete and I was very happy with the final product. In conclusion, it cost me more than I thought in terms of finance, time and a whole lot more effort.

Coaching & Managing for me are not much different, apart from the fact that rather than timber, plyboard and screws, we’re talking about people – not just 11 but an entire squad, with their own feelings, thoughts, fears and motivations. As a coach/manager, you need to pull all of them in one direction, generate an environment to learn, thrive and make everyone realise they all want the same thing, regardless of whatever else may be going on.

Was Lampard doing a good job? Honestly I don’t know, I’m not privy to that information, only those at the club are. Was he getting the results? No, not at the moment, but neither was OGS four months ago, the same time that Lampard has had as Manager. Further to this, what if Sir Alex Ferguson was sacked in his second season in charge? Or Guardiola when he first came into City, or Klopp’s first year or two at Anfield?

What I do know is that development is a journey and it takes time – you may have all the tools you need to be successful but it still has to be built.

Consistent reinforcement of best practice, correct techniques, correct physical movements and above all, the discipline to do them even when you don’t want to – that’s when the coach earns their worth, through motivating and helping you to push to achieve.

I read a book recently called Atomic Habits by James Clear and, in his studies regarding creating good habits and destroying bad ones, he learnt that those that are incredibly successful in their pursuits, excel at continually doing the mundane, to the best of their ability. By nailing the ‘boring stuff’, it creates the foundation to enable the superior to be possible.

In summary, we all need time, if success is to be achieved.