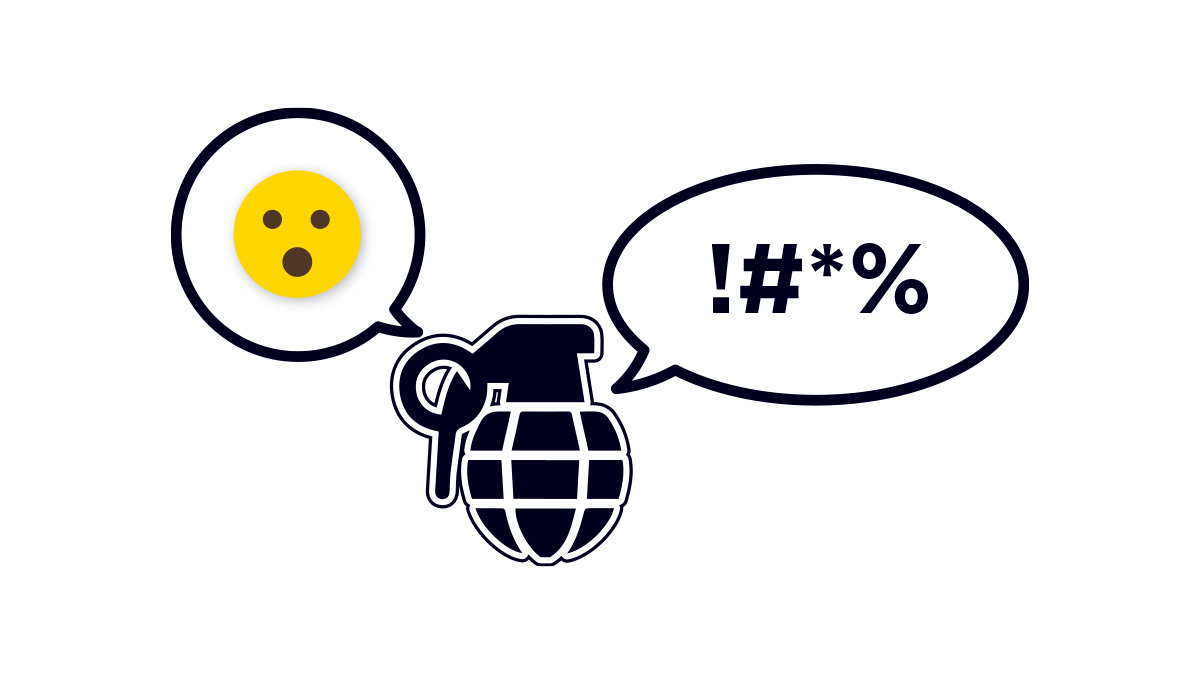 In Liverpool’s recent game against Manchester City, goalkeeper Alisson had an uncharacteristic ‘bad day at the office’. Many came to his defence, in recognition of his overall quality and his outstanding levels of performance over the past few years, not just at Liverpool, but also at Roma, prior to his record transfer move. However, social media was rife with pungent comments, such as, “I remember when goalkeepers could catch it” or, “I don't get this, ‘keepers have to be able to play’, what happened to the goalkeeper simply keeping the ball out of the net?”

I wont lie, those types of comments, after 20 years of coaching and 30 of being a goalkeeper, they bore me.

Life evolves, our understanding of everything has become more in-depth, we hopefully are aware of developments. As people, we are natural problem solvers.

When trying to gain an edge, utilising the goalkeeper – the player rarely-marked – in order to create a 11 v 10 overload is surely understandable? Goalkeepers don’t need to and, actually aren’t allowed to, simply ‘catch it’, when their team is in possession. That was due to the birth of the pass-back rule in 1992, nearly 30 years ago! Now in that time, we have internet, UHD TV’s, personal mobile communications devices; we can watch anything, anywhere. We don’t just have four channels to watch, we don't have dial-up, we no-longer need to release the choke on our cars or vans. Yet, we still hear, “It’s not like the good old days!”

Everyone is, of course, welcome to their opinion. I encourage conversation regarding all things football, but with one condition – we’re open-minded enough to understand that what we know might not be all there is to know. Also to understand that just because you own your opinion, it doesn’t make mine wrong.

We need to be aware of the narrative – what are we being told?

In the Liverpool vs Manchester City game, Alisson certainly makes errors. So does Diaz and also Trent Alexander-Arnold. When Diaz makes a foul on Salah for the penalty, the commentator talks about how brilliant he has been and remedied many of City’s defensive issues, before eventually stating, “… but, he’s made an error there.”

Trent Alexander-Arnold fails to track his man on three separate occasions, two of which lead directly to his man scoring. The commentator says nothing regarding this.

Alisson gets caught on the ball, Fabinho clears to the half-way line, and the story is, “Alisson believing all Brazilians can play with their feet.” This statement for me reeks of disrespect and and a lack of knowledge. After Alisson makes three mistakes within a short time frame, we get hit with, “The goalkeeper is having a nightmare of a game today.” He misplaces three passes, all of which were easily defendable.

Does Alisson have a bad game? NO… not even close. Does he have some moments that are of poor quality? Yes, absolutely. But, according to the papers and the media, He is solely at fault for the game being lost.

This is what fuels your social media ‘experts’ in their analysis of how poor the game has become and that football should be a simple game.

If it is so simple, then why are they not getting paid £20m a year to manage Manchester City, or £16m per year to coach Spurs? Not that good? OK, what about £400,000 a year to coach / manage Portsmouth?

When someone is so good at what they do, they make it look easy. It doesn’t mean it is. In fact, this is one of the definitions of expert – someone who makes the impossible or difficult look easy, effortless.

In all of football, there is a trickle down effect – essentially what we see and hear, we will repeat and emulate. What we need is more quality in our discussions and less ready-made soundbites, less clickbait.

In today’s media, we have a plethora of players who give their expert opinion on defenders, midfielders, strikers. You get former managers talking tactics and strategy. It’s rare to see a goalkeeper in the studio and I’ve never seen a GK coach there! I wrote in greater detail about this in a previous article here.

So there is a very limited platform for education. You know, like when people believed the earth to be flat, as we didn’t understand enough to realise it wasn’t and we believed ourselves to be the centre of the universe? Now we know and those sentiments seem crazy. [Although social media does have a tendency to create pockets of society that still choose to beat a drum for the ridiculous, in the face of all evidence!]

The central philosophy of P1GK is to help develop understanding and knowledge of the role and performance of the goalkeeper, not just for goalkeepers, but for everyone within football. As a by-product of a recent frustrating back-and-forth on social media about the role of the goalkeeper in the modern game, I ending up having an insightful conversation with a local grassroots coach. This exactly why we try and do what we do.